Send us only your best work.

Send your poetry as a word attachment with “F&V Submission” in the subject line.

Use one-inch margins left, right, and bottom of all pages.

Since the writer’s contact information should be in the upper left-hand corner of
the first page of submissions, it looks good to use a 1/2 margin at the top of that page.

Include a cover letter as well.

Although James has merely earned two associate’s degrees, one in General Education and the other in Social and Behavioral Science, his experiences far exceed that of his formal, on-paper, educational level. James Eric Watkins was first accepted for publication by Poetry Motel in late 2002. He has dramatically performed his poetry (as well as given poetic speeches) at Ivy Tech Community College, Madison Campus in 2004, the Madison-Jefferson County Public Library in 2005, the University of Southern Indiana in 2006, Indiana University Southeast in 2007, the Village Lights Bookstore in Madison, Indiana on a couple of occasions, and other venues. James’ creative work has appeared in Acorn, The Scioto Voice Newspaper, The Main Street Rag, Pegasus, Tipton Poetry Journal, Visions, Off the Lake, Moments of the Soul and many others.

“I want to publish work that makes the reader think, makes them see something in way they’ve never thought of before, in a different way, or just in a beautiful way, work that tells a story. Grade A poetry and prose, anything less than this will not be considered.” ~James Eric Watkins

*We also have two very talented photographers that will contribute to all future issues.
David Brooks lives in Trail, British Columbia and was instrumental in Flowers & Vortexes the first time around. We ran eight issues before tragedy struck. I am honored to have him on board. Check Dave out on Facebook: https://www.facebook.com/Brooksy-288217322100581
And then there's Mikey Webb, a photographer originally from Indiana but is currently enjoying the sunshine and all that California has to offer, playing his harmonica and making a better way for himself. A quite righteous dude!

Popular posts from this blog 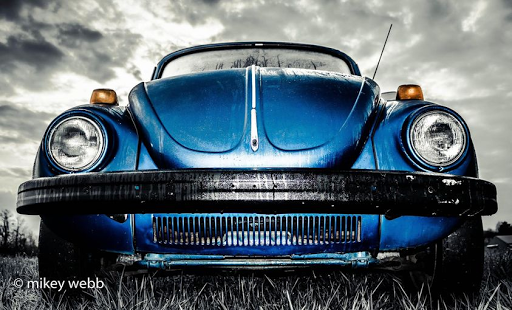 Welcome to  Flowers & Vortexes Online A Vortex of Creativity © 2020 Mikey Webb © 2020 David Brooks On Grief    August slips cool into a September porch swing. Come sit with me and have coffee at 3am. We'll speak without shame, for we've been intimate for years - since you found your place between my husband's hips and mine. We are one another's quiet addiction, each the other's lingering suicide. I recognize pain, my reflection, in your eyes, and yet I draw you in. You are my Marlboro man, here to save me, but there is too much smoke - summer stinking and thick with kudzu vows. Autumn rings on some distant curve, and with this dreaded friend, I pray. Together we mourn midnights into dawn on the whispered tune of our blessings: Hurry, on the west wind to the seas, move them with the tarnished arc of the harvest moon. © 2006 Erin Monahan  *This poem was previously published in Flowers & Vortexes, Issue I (2006).
Read more
February 12, 2021 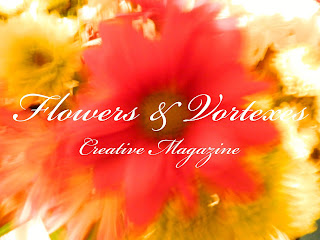